Since 1855, Camp Point has been a peaceful but progressive village.

Our residents enjoy a small town identity while living near a larger city. Whether it’s workmanship or an ice cream social, we do the job right. More enthusiasm means more success. Camp Point holds a treasured tradition but also exhibits realistic expectations. Our Community is definitely ready for the future!

A thin blue curl of smoke was all that remained of the Indian’s campfire, as he joined his brothers on their last journey to an unknown future.

History does not record who those Indians were or how long this area was their camp point. But in the early 1800’s, their campings were briefer and their fires were fewer. The tribal camp point was giving way to the white man.

The railroad industry and farmers formed the basis of the early settlement. It was first called “Garrett’s Mill”, as most of the activity for miles around centered on the mill, erected in 1844 by Peter B. Garrett.

In 1855, Garrett, together with Benjamin Booth, Thomas Bailey and William Farlow, chartered the town as “Indian Camp Point”. Some of their descendants and those of other early settlers still live in and around Camp Point, as the village became known.

The fledgling community placed great importance on education and religion. A small school was established almost immediately and “graduated” in 1866 to a 3 story brick building. It was called Maplewood, because of the many maple trees planted on the grounds. Today’s building is a large, modern school that is part of the Community District No. 3 school system.

Churches set the moral tone for the Village, and that continues.  Some early denominations survived, some did not.  Today, Camp Point claims four churches within its borders: Assembly of God, Catholic, Christian and United Methodist.  Others in the area include Baptist & Lutheran.

Camp Point marked its centennial with a week-long celebration in 1955, proud of its growth and pledged to continued prosperity. Its civic groups have maintained active memberships that span many years. Families have called it home for many generations. A number of businesses can trace their origins to the early years. The founding fathers would not recognize some of today’s businesses here: computers, electrical, automobile repair, television, air conditioning, even pizza!

Today, Camp Point is a quiet village with over 1,200 people and over 75 businesses, located in Eastern Adams County in Illinois.  It is governed by an elected Mayor and 6 Trustees.  The largest employer in Camp Point is Timber Point Healthcare Center- 110 bed skilled nursing and rehabilitation facility.  US Highway 24 slices through Camp Point, connecting Quincy, the County seat, 25 miles to the West. A modern hospital is there, two colleges, a university and much industry.  To the North is the Village of Golden, 6 miles away.  There is a medical clinic in Golden.  Mt Sterling, 18 miles to the East, is the home of Dot Foods, another large employer in the area.  Even though a number of local residents find employment in nearby cities, they still claim Camp Point as home.

Our police department maintains order. A volunteer fire department is highly trained and mobilized.  Good water is piped from deep wells near the Mississippi River.  The sewer system is constantly being upgraded. A first class library, built in 1974, houses 10,000+ volumes.

Summers are filled with Little League and softball activities, the town’s 18 hole golf course, and the large 4th of July celebration that swells the town to over 3 times it’s size.  Three parks are active with picnics, playgrounds and family reunions. Winters turn out the high school football and basketball fans.

What of Camp Point’s future? There is room to grow and new homes have been already constructed in three new housing divisions, with many more homes on the way. Recent additions to our community include a new City Hall, which has just been completed, and a new Paramedic Ambulance base. 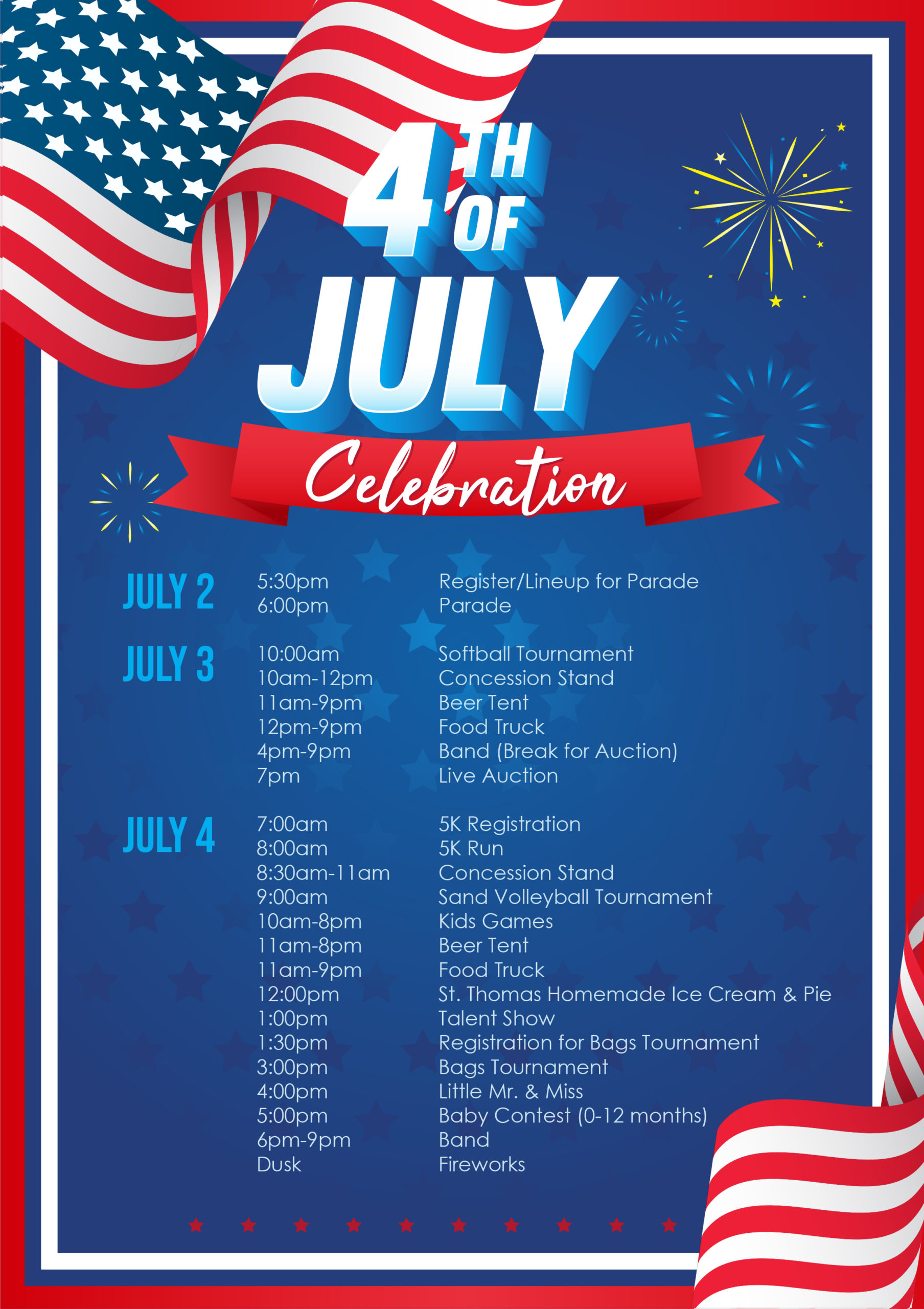